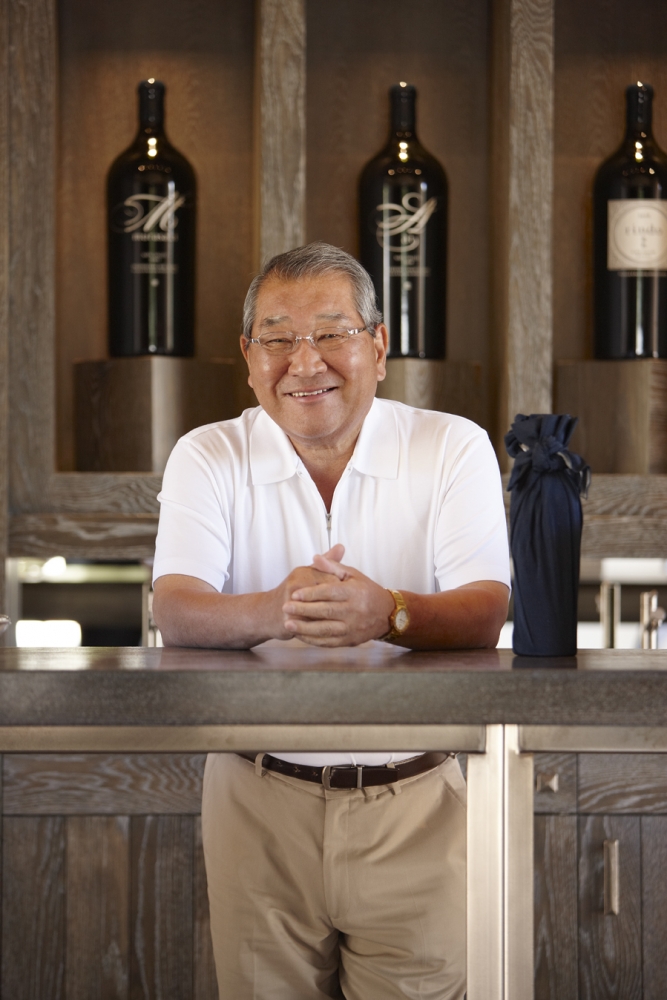 A native of Nara, Japan, Kenzo Tsujimoto founded Capcom in 1983, now one of the world’s most successful video game publishers headquartered in Osaka, Japan. Within a few years, Capcom had achieved international success through development of original games such as “Street Fighter,” “Resident Evil” and “Mega Man,” some of which have been adapted into motion pictures.  In 1985, Capcom opened its first overseas subsidiary in Sunnyvale, CA, which has since moved to San Francisco. Under Kenzo’s leadership, Capcom has created some of the world’s best-known and highest-selling video games while making significant contributions to its local community and industry associations.

In 1990, Kenzo acquired 3,800 acres of undeveloped land in the southeastern mountains of Napa Valley. He had first become enchanted with Napa Valley after the historic 1976 Judgment of Paris, which launched Napa wines onto the world stage. Setting out with the objective of creating world-class wines of distinction, artistry and tradition, Kenzo retained some of Napa Valley’s most prominent advisors to assist with planning and development of the winery. Kenzo’s unwavering passion and vision brought his dream of establishing Kenzo Estate to fruition.  Already seasoned restauranteurs with five Kenzo Estate dining establishments in Japan, Kenzo and his wife, Natsuko, then opened the doors to Kenzo Napa in 2016, their signature U.S. location dedicated to showcasing the true beauty of authentic Japanese cuisine in a small intimate space in downtown Napa.

Kenzo is currently the CEO of both Capcom and Kenzo Estate’s ventures in the U.S. and Japan. 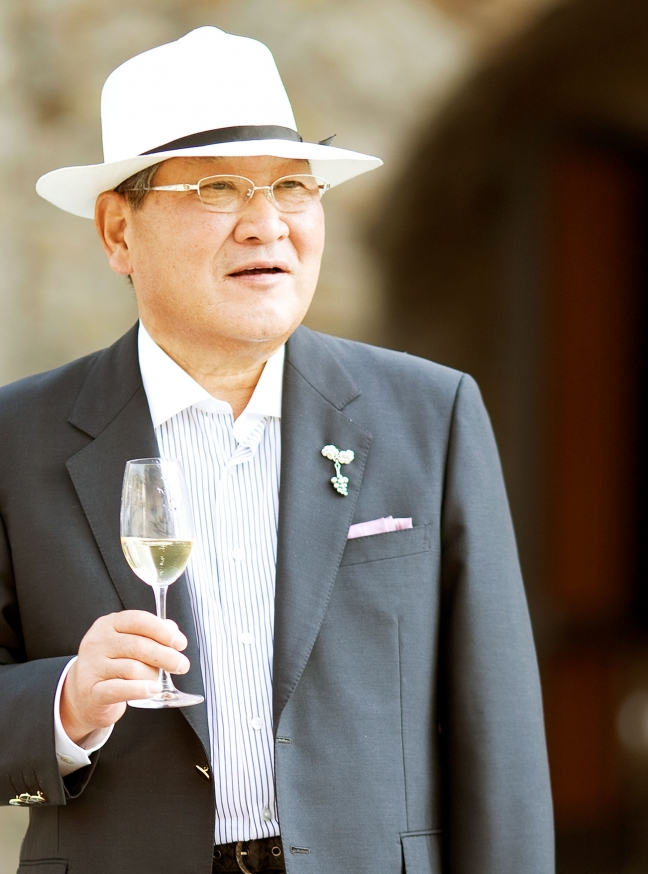 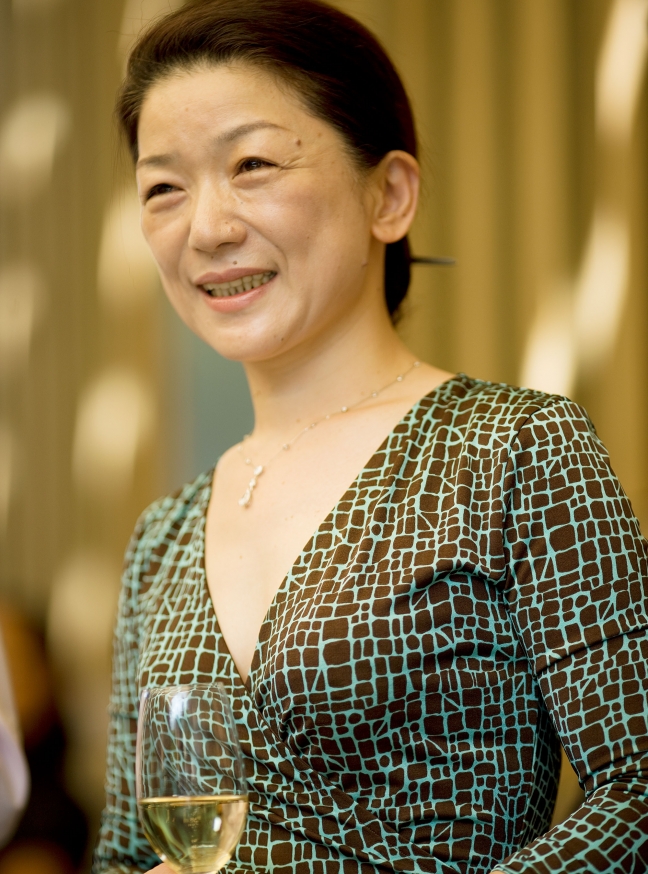 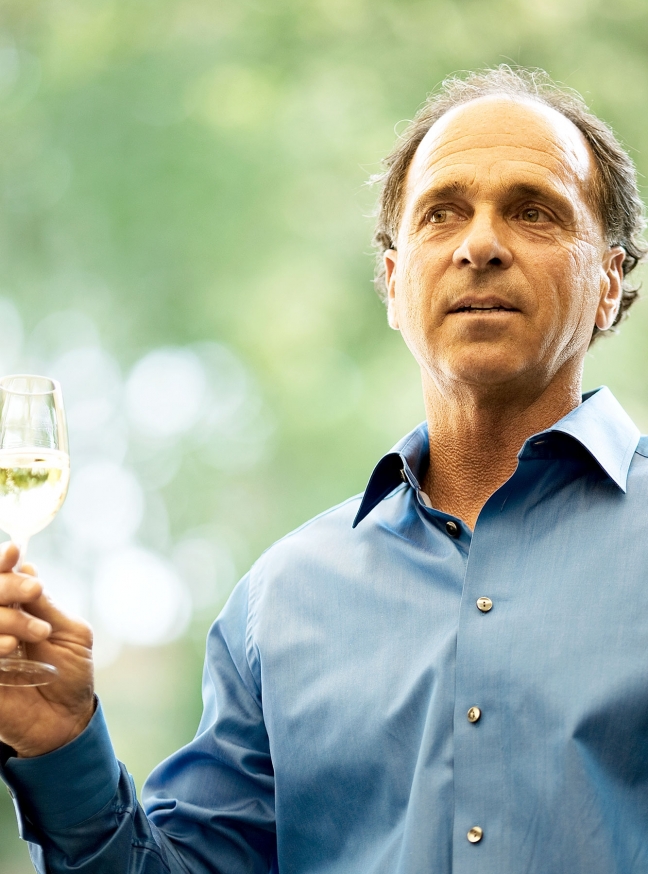 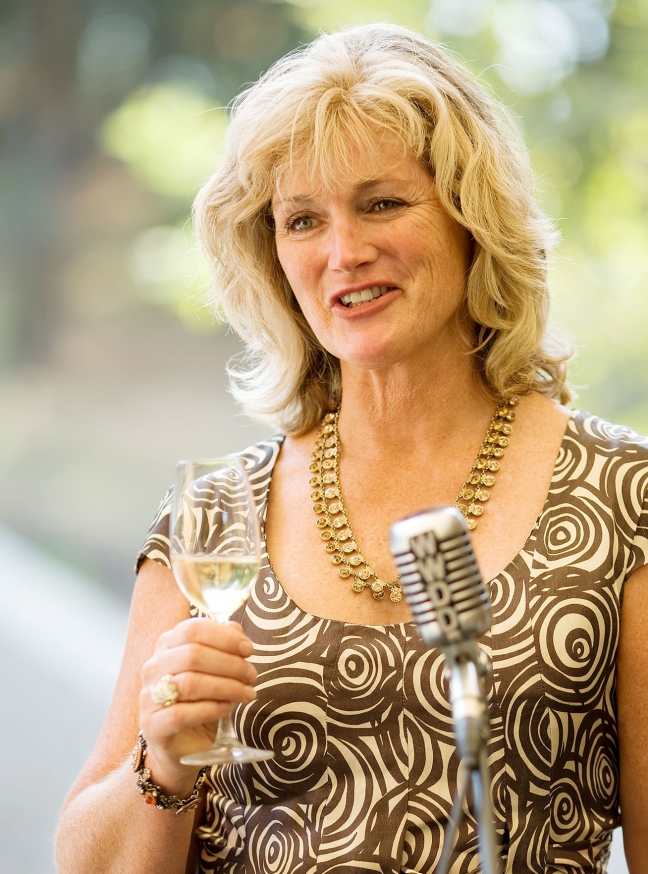